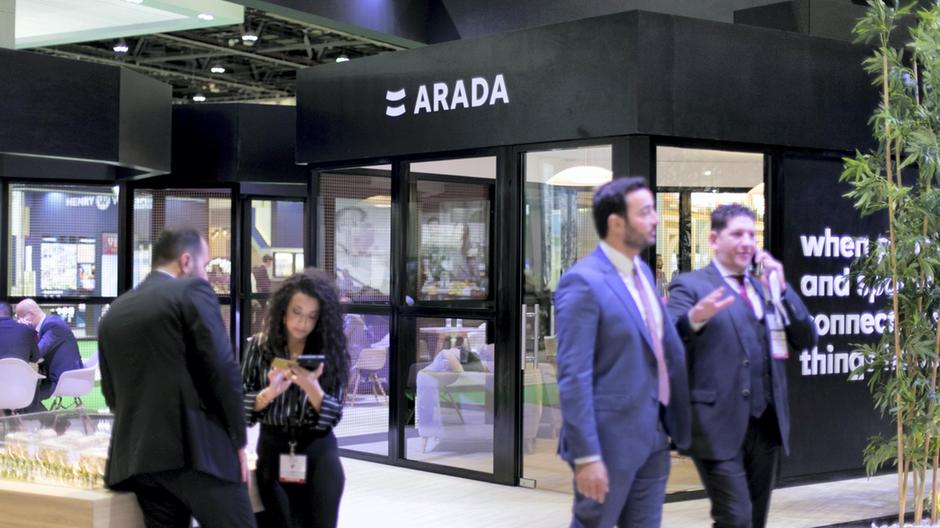 Al Ashram, which is based in Dubai, will build three residential apartment blocks and other amenities at the Dh24 billion mixed-use project, the developer said on Sunday.

“These homes will be one of the most desirable parts of Aljada which has been welcomed by investors and end users and will be a valuable addition to Sharjah’s property landscape on completion,” said Arada chairman Sheikh Sultan bin Ahmed.

The company set a target to increase annual sales to Dh3bn by 2025, its chief executive Ahmed Alkhoshaibi told The National in August.

Al Ashram has built projects worth Dh3.1bn in the UAE, including a number of residential, commercial, hospitality and infrastructure projects, according to its website.

The 600-unit residential complex it is building at Aljada is named The Boulevard and will have one, two and three-bedroom apartments.

The project is expected to be handed over at the end of next year.
Arada has already completed 465 units at seven apartment buildings, with another seven buildings and a town house and villa community scheduled for handover in the next few months.

The developer also awarded a Dh367m contract to Intermass Engineering and Contracting Company in February for the construction of a student housing complex named Nest.

Arada sold 2,337 units worth a combined Dh1.75bn last year at its two projects, Aljada and Nasma Residences, as revenue grew by 35 per cent compared to the previous year.

It also secured a loan worth Dh300m from Dubai Islamic Bank and a credit line worth Dh37m from Ajman Bank. The company raised Dh2bn in loans from lenders in 2017 and 2018.

Property prices in the UAE are expected to stabilise this year as the economy recovers from a coronavirus-induced slowdown and government initiatives spur growth.

New programmes such as retirement visas and the expansion of the 10-year golden visa programme to attract foreign professionals to the UAE are also expected to support the local property market.

Arada unveiled its third project, Masaar, in Al Juwaiza’a district in Sharjah this year. The project is valued at Dh8bn.

Arada unveiled in Al Juwaiza’a district in Sharjah this year. The project is valued at Dh8bn.