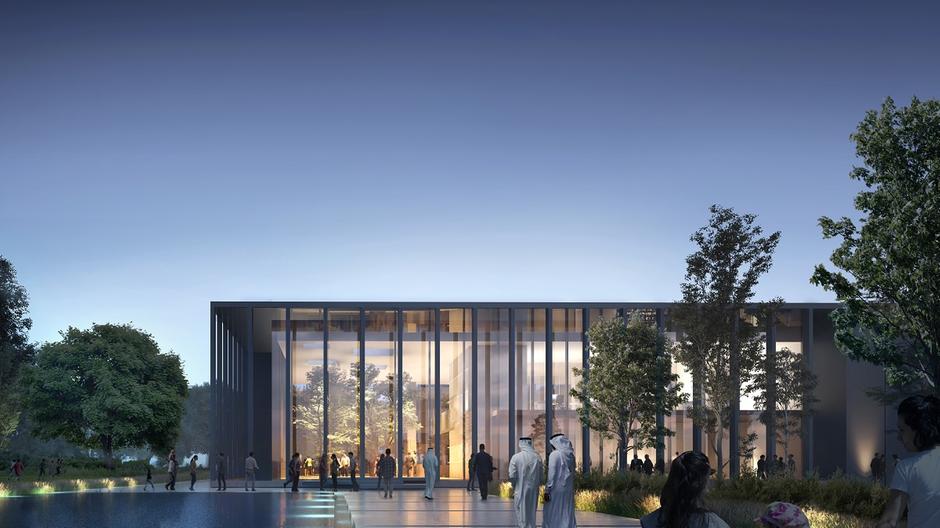 US engineering consultancy Parsons was awarded a contract to design the infrastructure masterplan, mapping out the roads, water, power and drainage for the project, which will feature 4,000 villas and town houses across eight gated communities.

Under a separate deal, Dubai-based ASGC will build a Masaar Experience Centre and a show villa at the site. This will be completed within six months, the developer said on Sunday.

“We have witnessed strong demand for properties within the first phase of Masaar, in line with the robust performance of Sharjah’s real estate sector during the first five months of this year,” said Arada chairman Sheikh Sultan bin Ahmed.

Arada is a joint venture between KBW Investments – a company controlled by Saudi Arabia’s Prince Khaled bin Alwaleed – and Sharjah-based Basma Group.
The developer announced the launch of Masaar, which means “path” in Arabic, in January.

This is the company’s third major development and brings its project pipeline to Dh33bn ($8.9bn), following on from the Dh24bn Aljada and the Nasma Residences projects.

Masaar will have more than 50,000 trees and a walkable “green spine” featuring footpaths and cycle tracks.

Sales of the first 445 homes began for the first district, Sendian, during its launch earlier this year.

The homes are scheduled to be handed over in the first quarter of 2023. A second phase remains on track to launch by the end of the year, the company said.

Sharjah’s property transactions grew to Dh6.7bn in the first quarter of 2021, an 84.9 per cent increase on the same quarter of last year, according to the emirate’s Real Estate Registration Department. The total number of transactions rose by 10.3 per cent to 20,448.