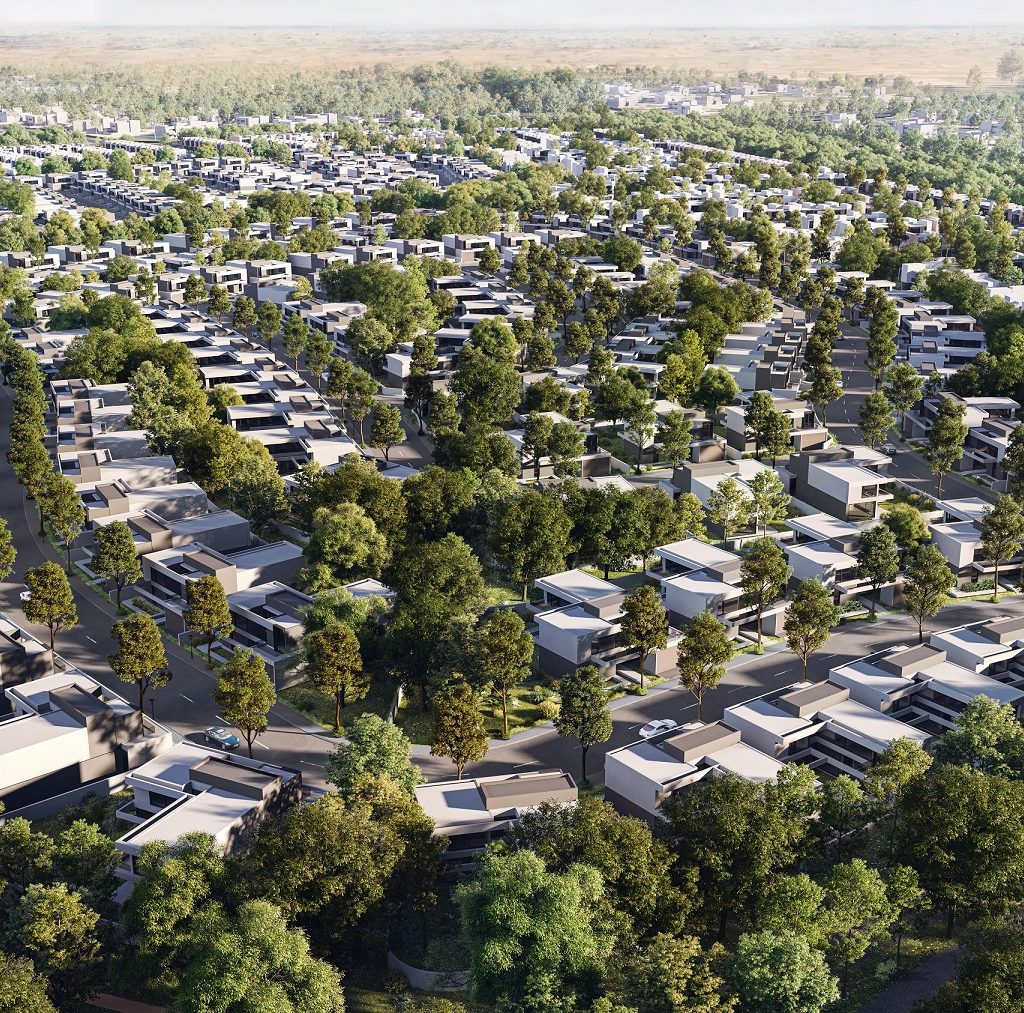 Valued at AED228 million (USD 62mn), the contract to build 142 villas in the Sendian district of Masaar was won by Kuwait’s Mohammed Abdulmohsen Al-Kharafi & Sons (Al-Kharafi), one of the most experienced contractors in the regional construction industry, which is already working with Arada in the development of two other projects, Aljada and Nasma Residences. Construction will begin immediately and work will take 14 months to complete.

Valued at AED232 million (USD 63mn), the second contract to build the remaining 288 homes in Sendian was won by Intermass, a well-established Sharjah-based contractor that has also worked on Aljada and Nasma Residences. Construction on these homes will also begin immediately, with work scheduled to take 14 months to complete.

Ahmed Alkhoshaibi, Group CEO of Arada, said: “Masaar has been the bestselling off-plan project in Sharjah since its launch in early 2021 and excitement has been growing about the incredible amenities and upgraded lifestyle that this community will introduce. These contracts are a key moment in Masaar’s journey to completion, and we have agreed an accelerated construction programme with the contractor in order to deliver Sendian rapidly, efficiently and to an exceptional level of quality.”

Homes at Sendian, which means oak tree in Arabic, range in size from two-bedroom townhouses to five-bedroom Sendian Park Villas. Every unit has smart home features as standard and all are located close to the leisure and entertainment zone in the heart of Masaar. All homes in Sendian are now sold out. Masaar’s second phase, Kaya, was launched for sale in October 2021, and Arada will bring forward the launch of the third phase of the community to this quarter thanks to strong buyer demand.

The next milestone at Masaar will be the opening of the Masaar Experience Center and its surrounding precinct in June, which will serve as a focal point not just for the community but for the nearby Suyoh district as well. When finished, the space will include a children’s adventure playground, a skate park, an outdoor amphitheatre and Zad, the popular food district already present in Arada’s sister community Aljada. In addition, the landscaped and forested precinct will also feature the hub for the 13-kilometre cycling network in Masaar, which contains rental, retail and repair facilities.

The first contracts for Masaar were awarded in May last year. These included the contract for infrastructure design and supervision consultancy services, which was won by US engineering consultancy Parsons Overseas Limited, while the contract to build the Masaar Experience Center and show villa was awarded to ASGC. Two further contracts to build infrastructure and provide landscaping services in Masaar’s central precinct and the buffer zone around the outside of the project were awarded in March.

Masaar, or ‘path’ in Arabic, has been carefully designed to enable its residents to transform their lives by encouraging healthy living in harmony with nature. Featuring over 50,000 trees, Masaar’s signature feature is a lushly landscaped and walkable ‘green spine’ that will be activated by footpaths, cycle tracks, passive zones and a range of different sporting facilities.

Masaar is ideally located in the up-and-coming Suyoh district, close to Tilal City, the Sharjah Mosque and Arada’s first project, Nasma Residences. The community has easy access to Emirates Road and Mleiha Road, and is 15 minutes’ drive from Sharjah International Airport, and 20 minutes’ drive from Dubai International Airport. The location is ideal for a convenient and traffic-free commute from Sharjah to Dubai or the Northern Emirates.