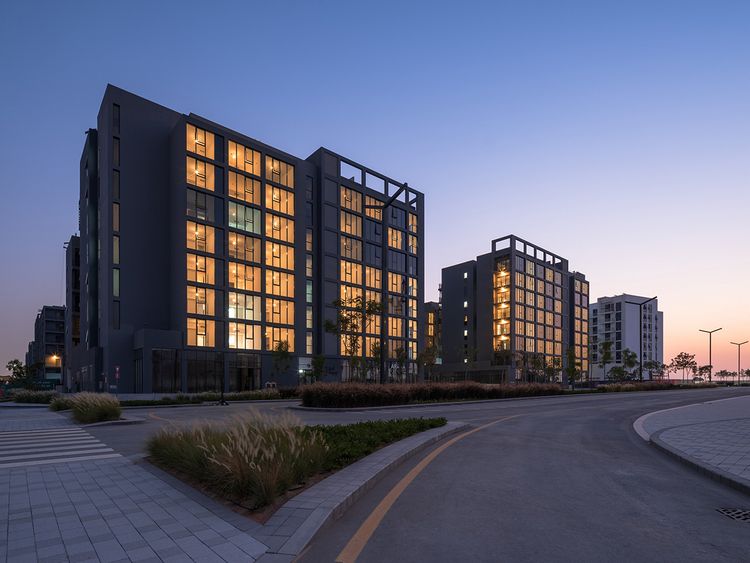 Arada has announced that it has secured a Dh250 million Islamic facility from Dubai Islamic Bank (DIB) to finance general construction at its Aljada megaproject in the heart of New Sharjah.

The credit facility is in addition to an initial Dh300 million financing arrangement secured from the bank at the start of this year.

The financing will help to accelerate the Sharjah developer’s construction work at Aljada, where a number of major contracts have already been handed out this year, including the construction of a student housing community, Nest, and The Boulevard, which is a set of three nine-storey apartment blocks.

“This announcement is yet another testament to the incredible business growth at Arada, strengthening its position as UAE’s fastest growing master developer, which we have reached by benefiting from the stable and steadily growing Sharjah real estate market,” said Sheikh Sultan bin Ahmed Al Qasimi, Chairman of Arada.

Aljada is spread over a 24 million square foot plot and featuring extensive residential, hospitality, retail, commercial, entertainment and education components. Launched in 2017, the first homes at Aljada were handed over at the beginning of this year.

“We are constantly looking at adding value to the DIB franchise, be it in the way we conduct our business or through our large-scale partnerships, and the association with Sharjah’s premium developer, Arada, is a testament of this very fact,” said Dr. Adnan Chilwan, Group CEO of Dubai Islamic Bank .

Arada’s sales in 2020 rose by 35 per cent against the previous year to Dh1.75 billion, boosted by growing demand at Aljada and the sell-out of its first community, Nasma Residences. The introduction of Arada’s third project, Masaar, earlier this year brings the total value of the developer’s project portfolio to over Dh33 billion.