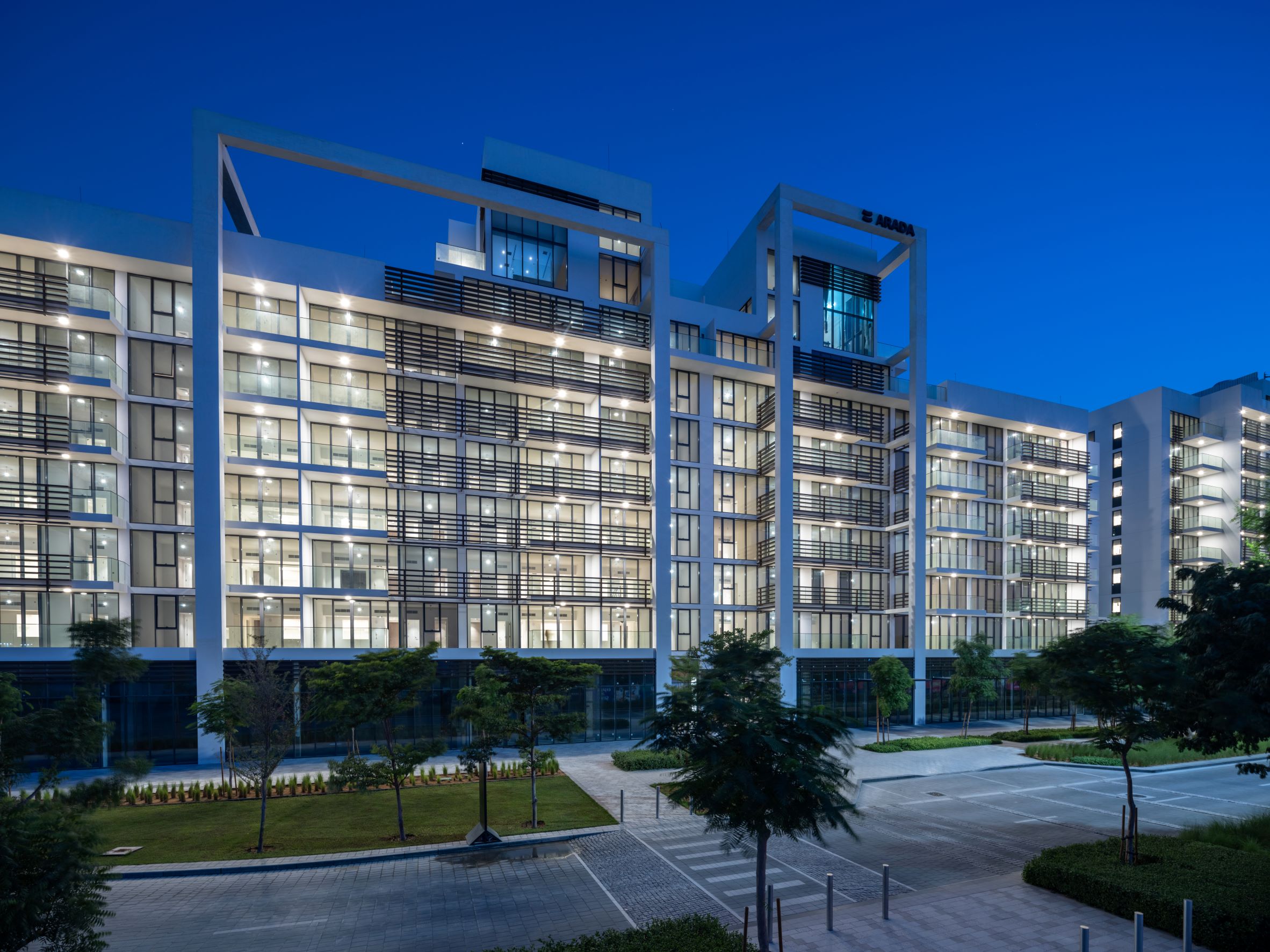 Arada’s stand will exhibit the extensive range of properties in its two mega developments, Masaar and Aljada.

Spread over a 24-million-sq-ft area, Aljada is Sharjah’s largest ever project and a transformational destination for the emirate. Aljada contains numerous residential districts, as well as extensive retail, hospitality, entertainment, sporting, educational, healthcare components and a business park, all set within a green urban master plan.

Masaar, on the other hand, has witnessed exceptional demand for its first phase, while the second phase of this nature-inspired community, Kaya, was launched in October. Total sales so far this year at Masaar amount to almost AED1 billion.

CEO Ahmed Alkhoshaibi said: “We are looking forward to attending Cityscape once again to showcase a new collection of prime properties at Masaar and Aljada, which both have demonstrated incredible investor interest and have also benefited from the stability of the real estate market that Sharjah enjoys.”

“Our continuing strong performance is also being driven by the success of our community-centric facilities, the high quality of our homes and our flexible ownership plans, all of which have combined to secure Arada’s position as the driving force in Sharjah’s real estate sector and becoming the fastest growing developer in the UAE,” he added.

The total value of Arada’s sales during the first half of 2021 rose by 85% to AED1.15 billion and the developer is on track to achieve its target of AED2.3 billion this year.

The company has also completed over 1,200 homes so far this year and currently working on 5,000 units across Aljada.