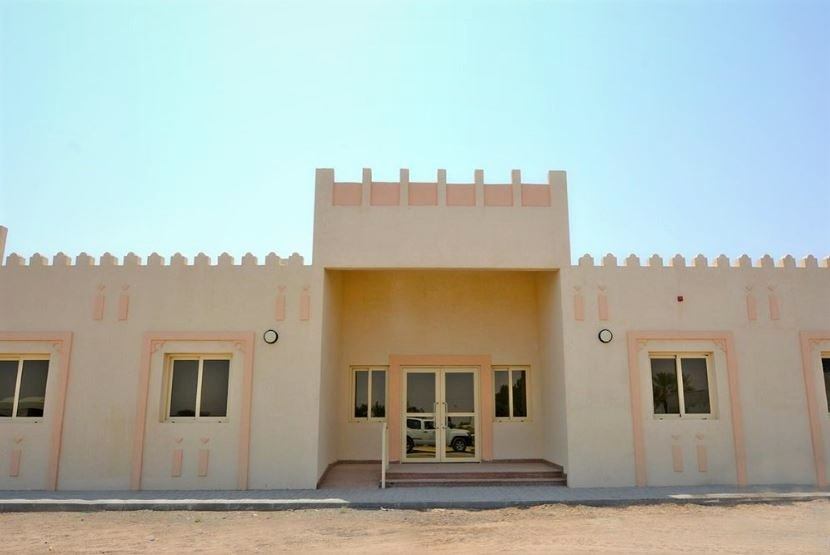 The projects include the construction and completion of a workshop building as well as an administrative building.

Speaking of the project, head of SDPW, Eng Ali bin Shaheen Al-Suwaidi said in a statement that the service projects include the construction and completion of the workshop building in Al Dhaid Garage and the administrative building for the camel race track in the city.

Electricity works for both projects are currently underway, Al-Suwaidi confirmed.

Commenting on the significance of the projects, chairman of SDPW, Ali Saeed bin Shaheen Al Suwaidi, said that the city of Al Dhaid – as per the directives of Supreme Council Member and Ruler of Sharjah, HH Dr Sheikh Sultan bin Muhammad Al Qasimi – is witnessing an “urban renaissance” supported by an infrastructure that was reflected in its modern roads and fields, UAE’s state-run news agency, Wam reported.