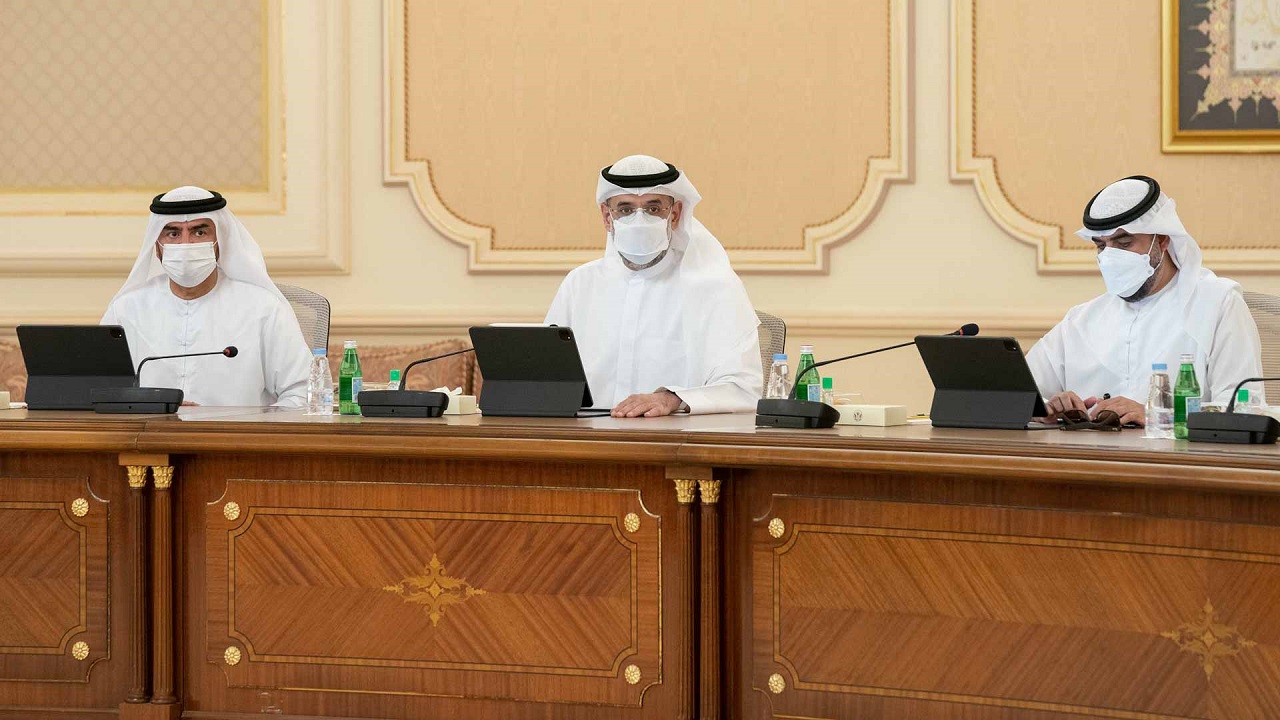 Sheikh Sultan bin Mohammed bin Sultan Al Qasimi, Crown Prince, Deputy Ruler of Sharjah and Chairman of Sharjah Executive Council (SEC), chaired, on Tuesday, in the presence of Sheikh Abdullah bin Salem bin Sultan Al Qasimi, Deputy Ruler of Sharjah and Deputy Chairman of SEC, the weekly meeting of SEC.
The meeting, which was held in the Ruler’s Office, discussed a number of topics on its agenda to follow up on the most prominent developments in government work and plans to develop services in various government departments and institutions, and to review the progress of development projects in the Emirate.
The Council issued a decision regarding the executive regulations of Decree-Law No. 2 of 2020 regarding the expropriation of real estate for the public benefit in the Emirate of Sharjah.

The decision included a set of legal provisions regulating the mechanism of expropriation of real estate for the public benefit in terms of the expropriation request, notification of the right holder, principles and criteria for estimating compensation and grievance procedures. In addition to the work system of the Compensation Committee and the Grievance Committee, procedures for evacuating the property, fees for violations, administrative penalties and other organisational items.
The Council approved a draft law on amending Law No. (4) of 2015 regarding the organisation of the Sharjah Department of e-Government. The Council directed that the draft law be submitted to His Highness Sheikh Dr. Sultan bin Mohamed Al Qasimi, Supreme Council Member and Ruler of Sharjah.

The Council discussed a number of proposals submitted by the Sharjah Department of Human Resources related to the development of work systems for employees of government departments and bodies in the Emirate, along with the provision of stimulating environments, which is reflected in job satisfaction, improving work quality and increasing employee productivity. The Council directed to study the proposals and include the observations of members of the Council.