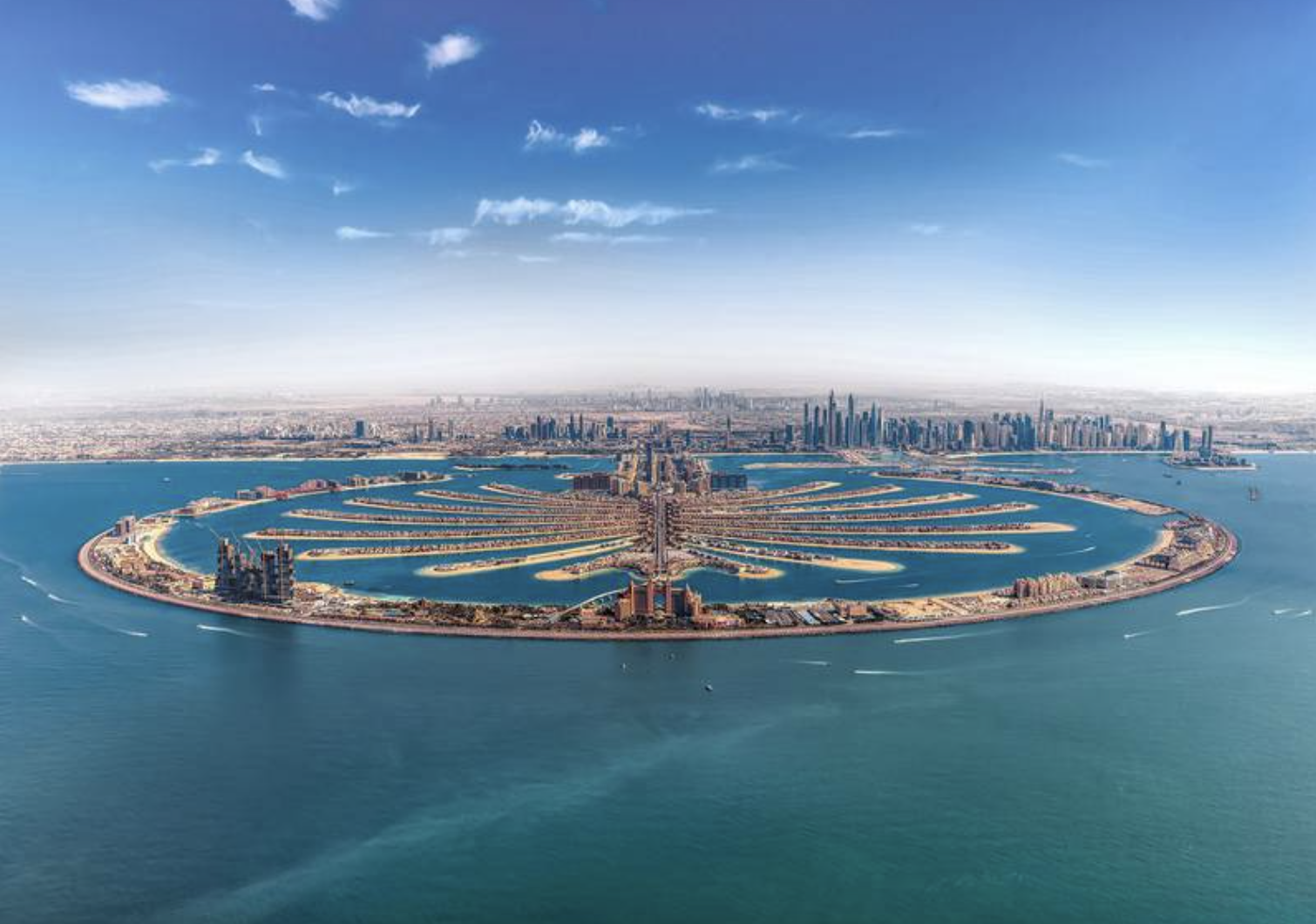 Sharjah-based property developer Arada has purchased the last beachfront plot on the crescent of The Palm Jumeirah for Dh240 million ($65m) and plans to expand into the Dubai property market.

The company plans to build a mixed-use project on the 20,500-square-metre plot bought from The Palm Jumeirah’s master developer Nakheel, the company said in a statement on Monday. This is Arada’s first project outside Sharjah.

The UAE’s property market is bouncing back from a slowdown induced by the slump in oil prices in 2014 and, more broadly, the impact of the coronavirus pandemic.

In addition to demand and changing market dynamics as a result of the pandemic, the rebound is also being helped by government initiatives such as the expansion of the 10-year golden visa programme.

The value of property deals in Dubai more than doubled last year and broke a 12-year record in terms of sales transactions, buoyed by demand in the secondary real estate market, according to listings portal Property Finder.

Arada’s projects include Aljada, Sharjah’s largest mixed-use project where 5,000 units are currently under construction, and Masaar, a community with 4,000 villas and town houses.

The developer has so far completed 2,200 homes, including five of the six phases at its first project, Nasma Residences.

The company aimed to achieve between Dh2.3bn and Dh2.4bn worth of property sales by the end of last year. Its target for 2022 is Dh3bn.

Arada secured Dh250m from Dubai Islamic Bank to speed up the construction of its Aljada project in Sharjah last year.

The company also aims to expand to Abu Dhabi in 2022 and is in discussions to buy land to launch projects, its chief executive told The National last year.

Arada previously partnered with Nakheel over the launch of its gym and wellness brand, Wellfit, in November.