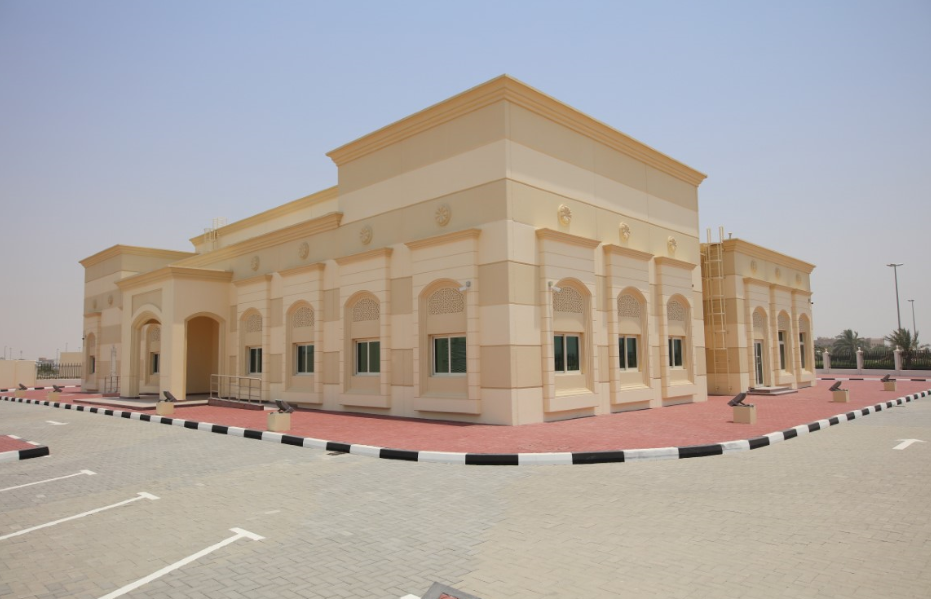 Sharjah Directorate of Public Works, SDPW, has announced the completion of construction works for Al Hamriyah Suburb Council building and another in Al Suyoh, at a cost of AED12 million.

SDPW Chairman Ali bin Shaheen Al Suwaidi said that the two councils were established in a local and modern urban style, and that the distribution of its facilities was in a manner that meets many needs, adding that the project of establishing Al Hamriyah Suburb Council and another in Al Suyoh will contribute greatly to organizing many of the Services.

Al Suwaidi explained these councils aim to enhance social bonds between the people, through forums and events that bring them together in the councils, in addition to monitoring their needs and discussing their ideas and proposals in various fields and raising them to decision-making bodies.