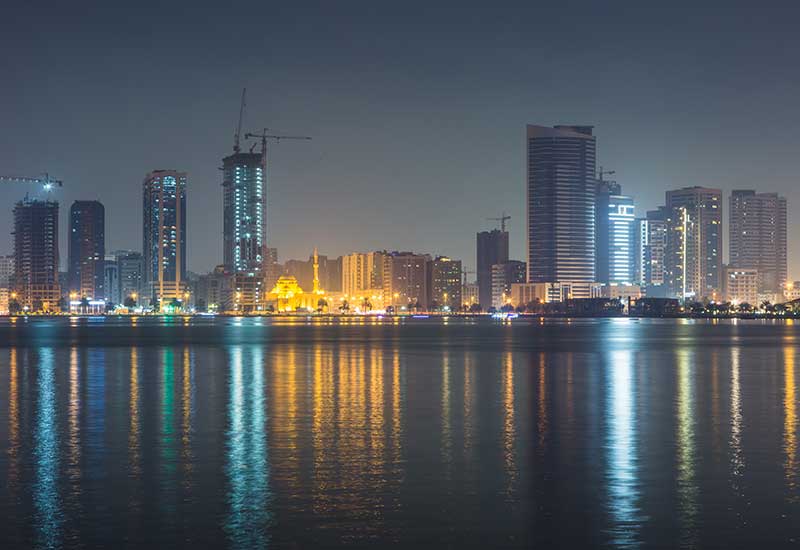 The Sharjah market has recovered thanks to the government’s economic support and incentives. Sharjah Real Estate Registration Department is currently ramping up its expansion plans to cover the cities of the Eastern and Central Regions.

With the opening of the Dibba Al Hisn City branch last year, the department now serves citizens and residents in all cities in the Eastern Region, in addition to the Central Region branch, according to Omar Al Mansouri, Director of the Branches Department, Sharjah24 reported.

The department’s branches keep up with digital transformation policies in terms of their services, Al Mansouri said.

Al Mansouri added that the real estate market in the Eastern and Central Regions was impacted by COVID-19 pandemic’s repercussions last year, but it has since recovered thanks to the government’s economic support and incentives, which aided market cohesion and recovery in H1 2021.