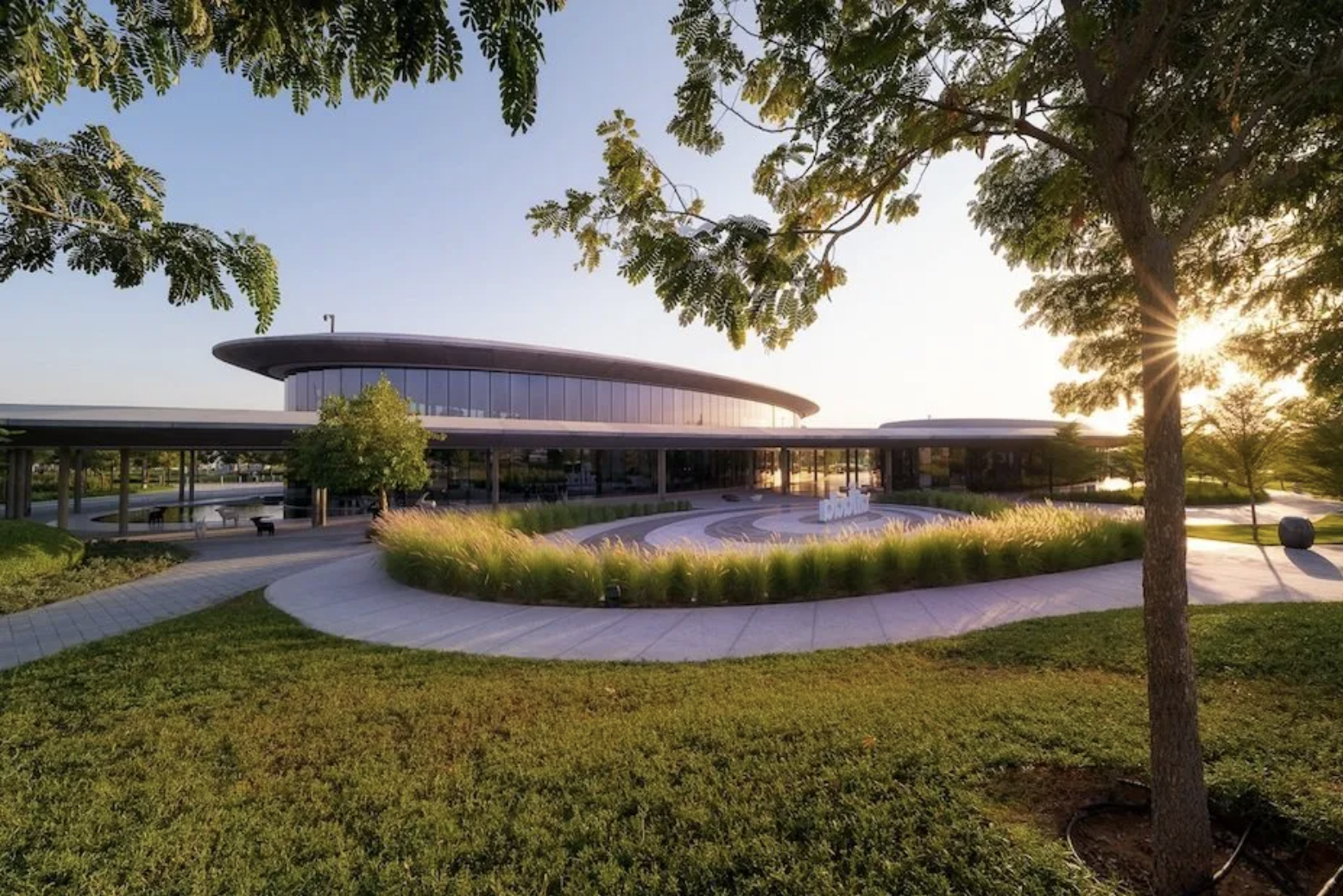 Arada sold 2,488 homes last year, 6 per cent more than the year before

Its best-performing project in terms of sales was Masaar, the upscale forested villa community that became the UAE’s first major off-plan launch of last year. In total, the developer sold 559 homes at Masaar with a value of almost Dhs1.2bn. The first residential contract at the project is scheduled to be awarded this month.

Meanwhile, investor interest remained strong at Aljada, Sharjah’s largest ever mixed-use project, where Arada sold 1,796 homes at a total value of almost Dhs1.1 billion. The developer completed over 1,200 homes at Aljada during 2021, with the first residential phase of the project almost complete.

Arada secured a total of Dhs550m from Dubai Islamic Bank (DIB) for the construction of Aljada. The credit facility is in addition to an initial Dhs300m financing arrangement secured from the bank at the start of 2021.

At Nasma Residences, the villa and townhouse community in the Al Suyoh district of Sharjah, Arada completed the Nasma Central lifestyle hub and park in May, and homes in the sixth and final phase of the project scheduled to be completed in the coming weeks.

The total value of Arada’s three projects is Dhs33bn and the developer has reportedly sold nearly 9,300 homes since its launch in 2017.