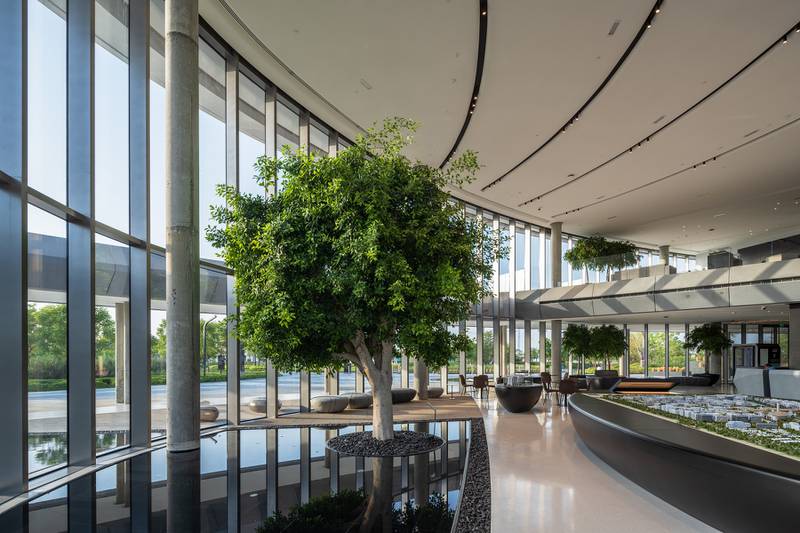 The dollar-denominated sukuk is listed on the London Stock Exchange, and is the first real estate issuance from the Middle East and North Africa region in 2022, Arada said on Wednesday.

The issuance created strong demand from regional and international investors, with a subscription order of $720m, more than double the size of its offer.

Institutional investors, fund managers, high net worth individuals, and banks from Europe, the Middle East and Asia invested in the sukuk, which is the company’s first public financing deal since its inception in 2017.

Arada is 60 per cent owned by KBW Investments, controlled by Prince Khalid bin Alwaleed of Saudi Arabia, while the remaining 40 per cent is retained by the Basma Group, which is chaired by Sheikh Sultan bin Ahmed Al Qasimi, Deputy Ruler of Sharjah.

“The closure of our debut sukuk on the London Stock Exchange is an exceptional endorsement from international institutional investors of both Arada’s track record and its future prospects,” Prince Khalid, vice chairman of Arada, said.

Since its launch in 2017, Arada has launched three mega projects in Sharjah, with a combined sales value of Dh33.5 billion ($9.12bn). It also announced the purchase of a plot of land on Dubai’s The Palm Jumeirah for Dh240m as part of its expansion plans outside Sharjah.

The developer is targeting 25 per cent sales growth in 2022 to Dh3bn on the back of the UAE’s property market recovery from the coronavirus pandemic. It also aims to complete 4,000 homes during the course of the year. In total, Arada has sold just under 10,000 units since inception, valued at more than Dh7bn, it said.

Arada’s projects include Aljada, Sharjah’s largest mixed-use development with 5,000 units and Masaar, a community with 4,000 villas and townhouses.

“The proceeds for the sukuk will be used for the management of existing bilateral funding, general corporate purposes and to support the development of Arada’s existing projects,” the developer said.