‘UAE’ a safe destination for investments during eco. uncertainty 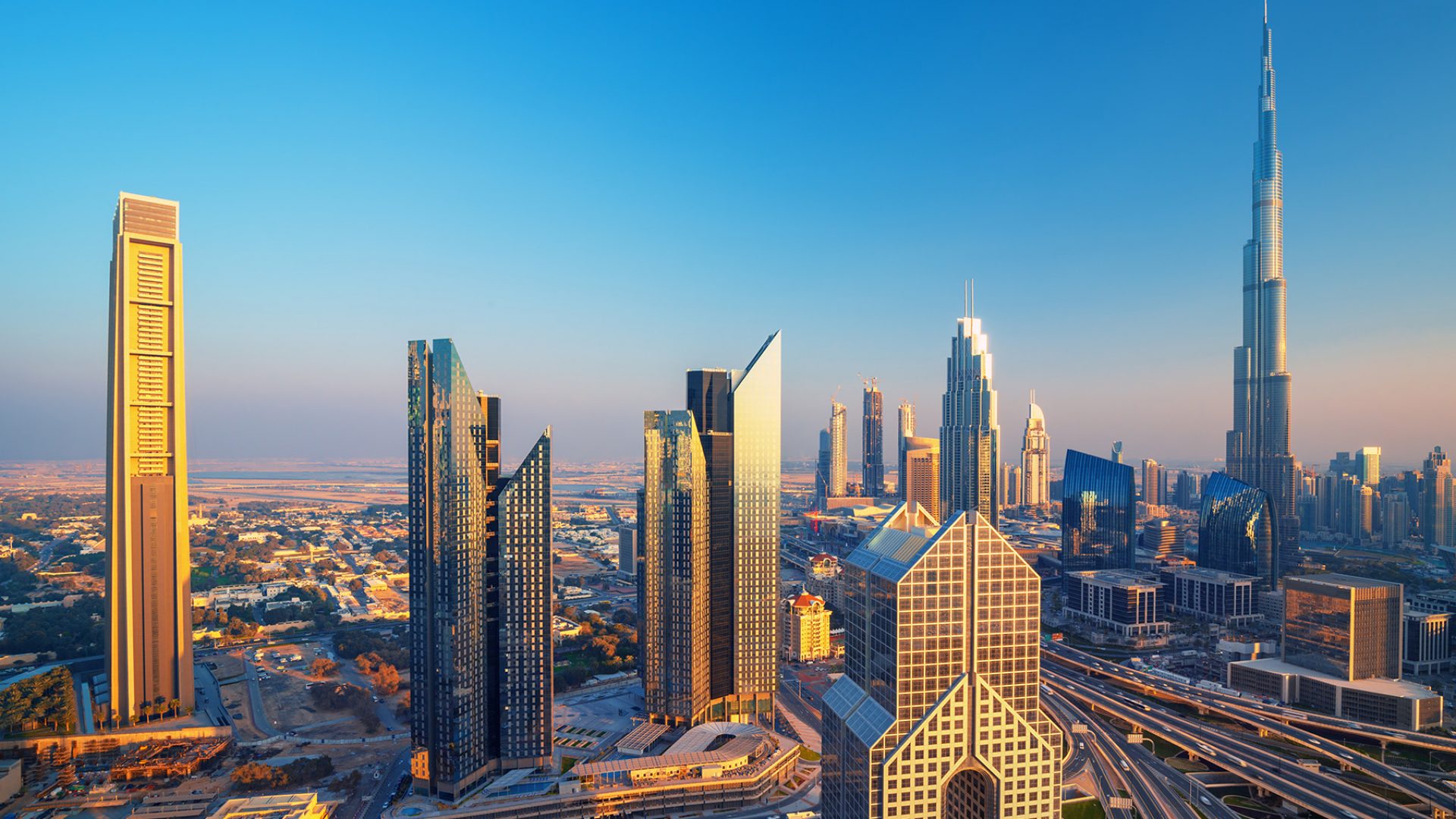 Strategically located between Europe, Asia and Africa, and just an eight-hour flight away from half of the world’s population, the UAE’s position at a global crossroads has enabled it become a genuine economic hub – a fulcrum for trade, exchange, innovation and value creation.
‘Projects of the 50’, the landmark series of economic, social and developmental initiatives that have set the national priorities for the next 50 years, furthers UAE’s deeply-rooted approach to build an attractive environment for foreign investment, with new regulations, laws and incentives to draw investors, entrepreneurs, innovators and professional talents from around the world. A total of AED58 billion has been allocated in the UAE’s 2021 budget to instigate the programme, which will add further to the nation’s advantages of stability, favorable regulation, strong financial reserves, large sovereign wealth funds and access to resources at competitive prices.

The UAE’s leading performance during the biggest test of all time – the COVID-19 outbreak – underlines the country’s solid economy and adaptability to global challenges. In fact, the UAE witnessed growth during the global pandemic.

FDI into the UAE totalled US$19.88 billion in 2020, representing a growth of 44.2 percent from 2019. The balance of cumulative inward FDI amounted to around US$174 billion, a growth of 12.9 percent in the same period. The country also ranked first in the Arab world – and 15th globally – in the Kearney FDI Confidence Index for foreign direct investment in 2021, advancing four places in 2020.

According to the results of the Global Foreign Direct Investment report for 2021, issued by the United Nations Conference on Trade and Development (UNCTAD), the UAE also ranked first in the Arab world and 15th globally in terms of its ability to attract FDI. The report stated that the UAE attracted foreign direct investment amounting to US$19.9 billion, with a growth rate of 11.24 percent on 2019.

Free Zones There are more than 40 specialised free zones in the UAE, each with strong relations with regional and international trade associations. It is a member of the World Trade Organisation (WTO) and the Greater Arab Free Trade Area (GAFTA), has free trade agreements with the European Free Trade Association, Singapore and the European Union – with the goal of signing eight more in the near future. It has signed major trade and international treaties, and nearly 134 agreements to protect and encourage Investments with its business partners.

Competitive Costs UAE is characterised by competitive financing costs, high levels of liquidity, a strong banking system, low inflation, low tariffs ranging between zero and 5 percent for almost all goods – and no commercial taxes on companies or income. The UAE is developing its network of tax information exchange agreements and has signed 117 valid double taxation agreements with countries across five continents, including most of the UAE’s trading partners. The UAE also has no restrictions on foreign exchange or the movement of funds and remittances.

Legal Landscape The UAE’s regulatory environment has been constantly refined to support business and investment. At the turn of the millennium, for instance, the state enacted a law to regulate and protect industrial property for patents and industrial designs, while the corporate governance process was also upgraded.

The country made perhaps the most significant step in 2021, however, when it allowed 100 percent foreign ownership of companies in a wide number of sectors, removing the need for an investor to secure a local partner. Among its many benefits, the Foreign Direct Investment Law protects project funding, guarantees the right to use real estate and conduct international financial transfers, and preserves information confidentiality.

As seen in ‘Projects of the 50’, the visa and residency system is also subject to constant revision to attract skilled professionals in key fields, particularly in health, scientific research, technology and cultural sectors.

The UAE is also a member of the World Intellectual Property Organisation, where the country protects intellectual property rights and trademarks, and upholds anti-piracy laws.

Taken together, it’s the reason the UAE ranked 16th globally in the World Bank’s Ease of Doing Business report for 2020 and the first globally in Paying Taxes and Obtaining Electricity. It was second globally in Building Permits, and 10th globally in Registering Property and Protecting Minority Investors.

Agility The world is witnessing a redrawing of the geo-economic map, with new centers of economic influence challenging the current ones. It is in this context that the UAE is working to become a competitive economic power with genuine global influence, a place where investors can nurture, launch and ultimately export world-changing ideas.

In just 50 years, the nation has made significant strides towards that goal and now ‘Projects of the 50’ provides a new, integrated means of achieving it. By creating the optimum commercial and legal environment and then forging international partnerships with like-minded, future-focused countries, the UAE will not only expand and diversify its own economy, but be a catalyst for regional and global growth.