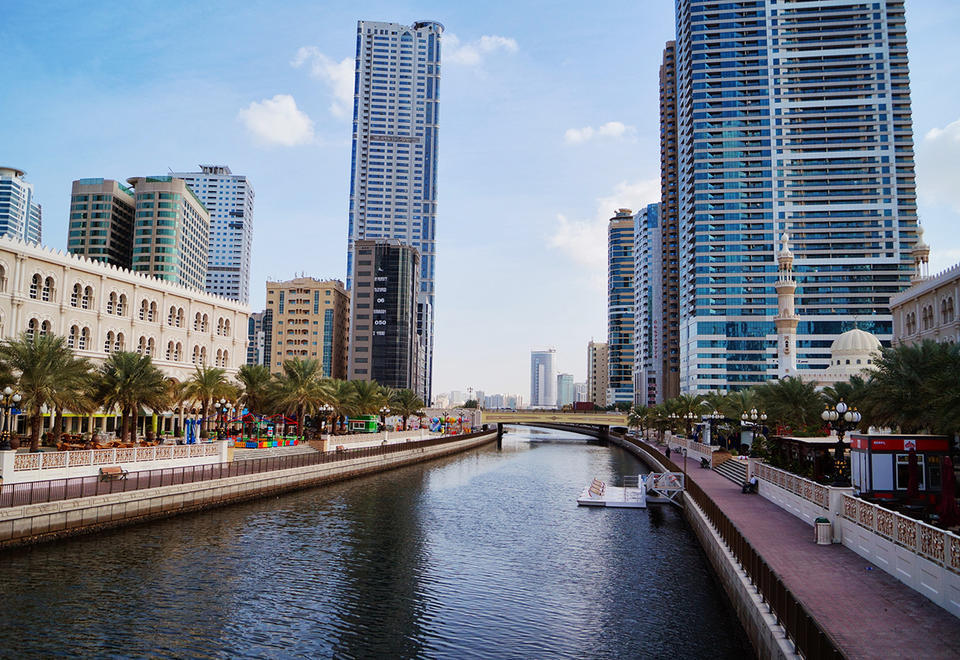 According to global property agents Savills, Sharjah’s prime residential real estate market has remained strong over the first half of 2021.

New research said that despite the downturn that occurred at the onset of the pandemic in 2020, activity levels have bounced back with robust demand recorded across the emirate since the second half of 2020.

This trend has continued throughout the first six months of 2021, it added.

“This has resulted in improving developers’ confidence to continue construction activity and new project launches. The majority of the master-planned projects that have recently been launched are around new Sharjah, with a preponderance of activity being concentrated in the University City district.

“However, micro markets like Al Khan District, Al Suyoh, and Al Rahmaniya Suburbs have seen development activity, which is projected to result in an increase in the supply of high-quality developments at competitive prices.”

According to Savills, Sharjah currently has approximately nine master-planned neighbourhoods under construction, several of which are partially completed and have experienced an increase in occupancy levels over the last 12 to 18 months.

During H1, more than 2,200 units were completed across master planned communities, including Al Jada, Al Mamsha, and Maryam Island.

Commenting on the influence of the pandemic on Sharjah’s real estate sector, Breen said: “The work from home boom has resulted in the growing interest for more livable space. This has led to an increase in demand for townhouses and villas from investors and end-users.”

Swapnil Pillai, associate director of research at Savills Middle East, said: “The government’s efforts to spur market recovery have been a significant factor in the growth of Sharjah’s real estate sector. Efforts to encourage and attract foreign investment resulted in a significant increase in the number of sales closed from H2 2020.”

Savills has also confirmed that the market for off-plan sales increased gradually through the end of 2020. However, with an increase in supply and competitive pricing available across the emirate, certain developers reported a slight drop in sales, resulting in price corrections.

On the other hand, a select few developers have readjusted unit configurations and layouts for new phases to meet the changing market demand for specifications and pricing, Savills added.

Savills provide a range of residential and commercial services across the UAE, Oman, Bahrain, Egypt, and Saudi Arabia.